Each month, BIRN introduces you to a different member of its staff. For October, meet Lamija Grebo, a journalist at BIRN Bosnia and Herzegovina. 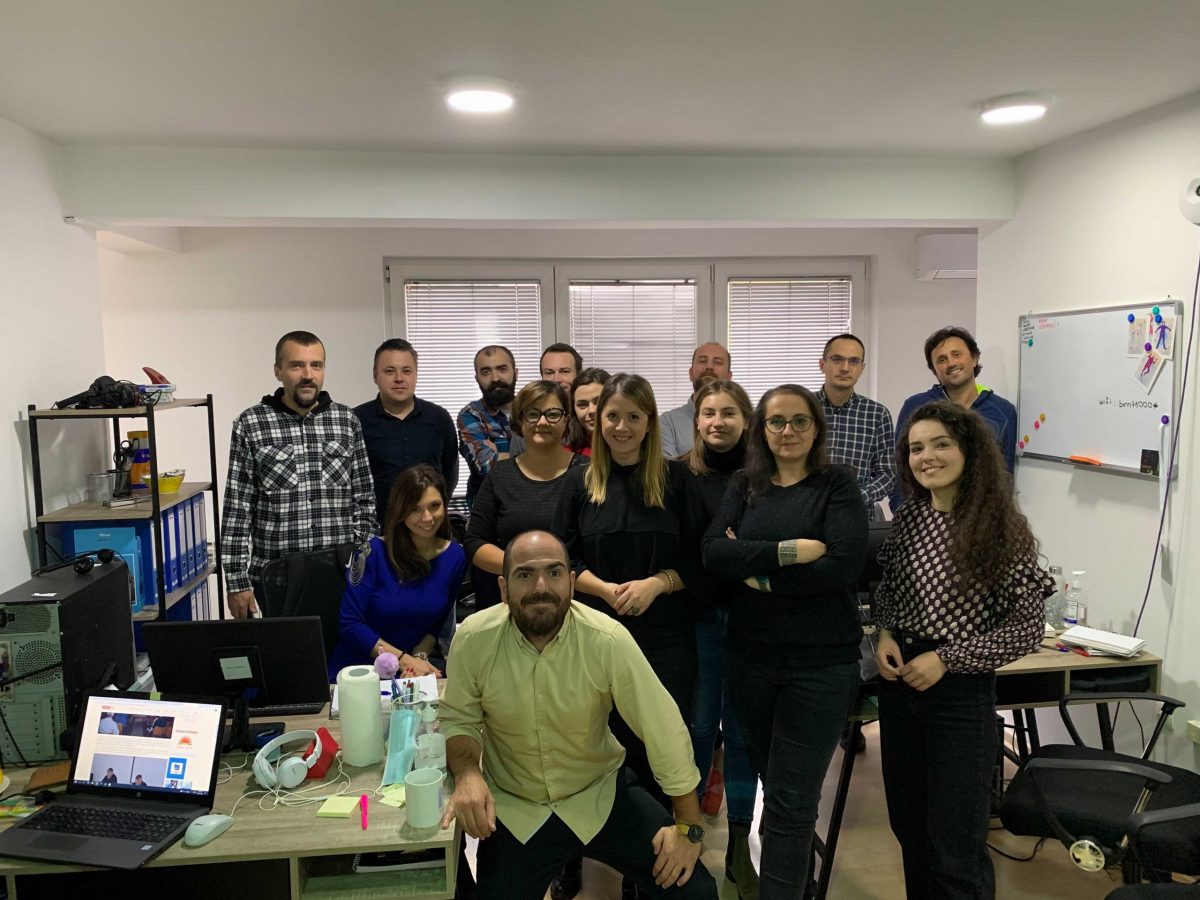 Lamija Grebo, 38, comes from Bosnia and Herzegovina and started working for BIRN as an intern in 2014, before becoming part of the editorial team in Sarajevo.

Last year, she was involved in a project by BIRN and the Srebrenica Memorial Centre to film 100 testimonies of surviving witnesses of the 1995 genocide in order to create an oral history which will become part of a permanent exhibition. The project, entitled ‘The Lives Behind the Fields of Death’, was launched in July 2021, and is aimed at combatting genocide denial.

For its groundbreaking work in covering transitional justice topics, BIRN Bosnia and Herzegovina was given the European Press Prize Special Award for 2020.

“I will not be modest and say that we are strangers to awards, but this one really feels special as it was given for years of reporting on war crimes trials, transitional justice issues and the problems faced by victims of the 1990s conflict. Countless trials, analyses, episodes of ‘TV Justice’ and stories that we reported were recognised with such important prize as the European Press Prize,” said Grebo.

“We take special pride in all our stories and they are rewards in themselves, but it is always good to be recognised by our colleagues and it justifies all the trust we are given when we report on such important matters,” she added.

BIRN was given the European Press Prize for its collaborative work. “Working as a team has its advantages and disadvantages, however in BIRN Bosnia and Herzegovina, teamwork might be the key to our good quality stories and investigations,” said Grebo.

“Personally I find it easy to work with my co-workers as there is always some space to learn something more and it results in producing a better story. As a team, you just have more brain to pick and can easier overcome some obstacles in your work,” she added.

She said that BIRN Bosnia and Herzegovina wants to continue investigating and discover new and important stories. “We are looking forward to continuing to do our work in the best way, not for the sake of reward, but for the sake of our profession and society,” she said.