Each month, BIRN introduces you to members of its team. For December, meet, Ivana Jeremic, BIRN Editor. 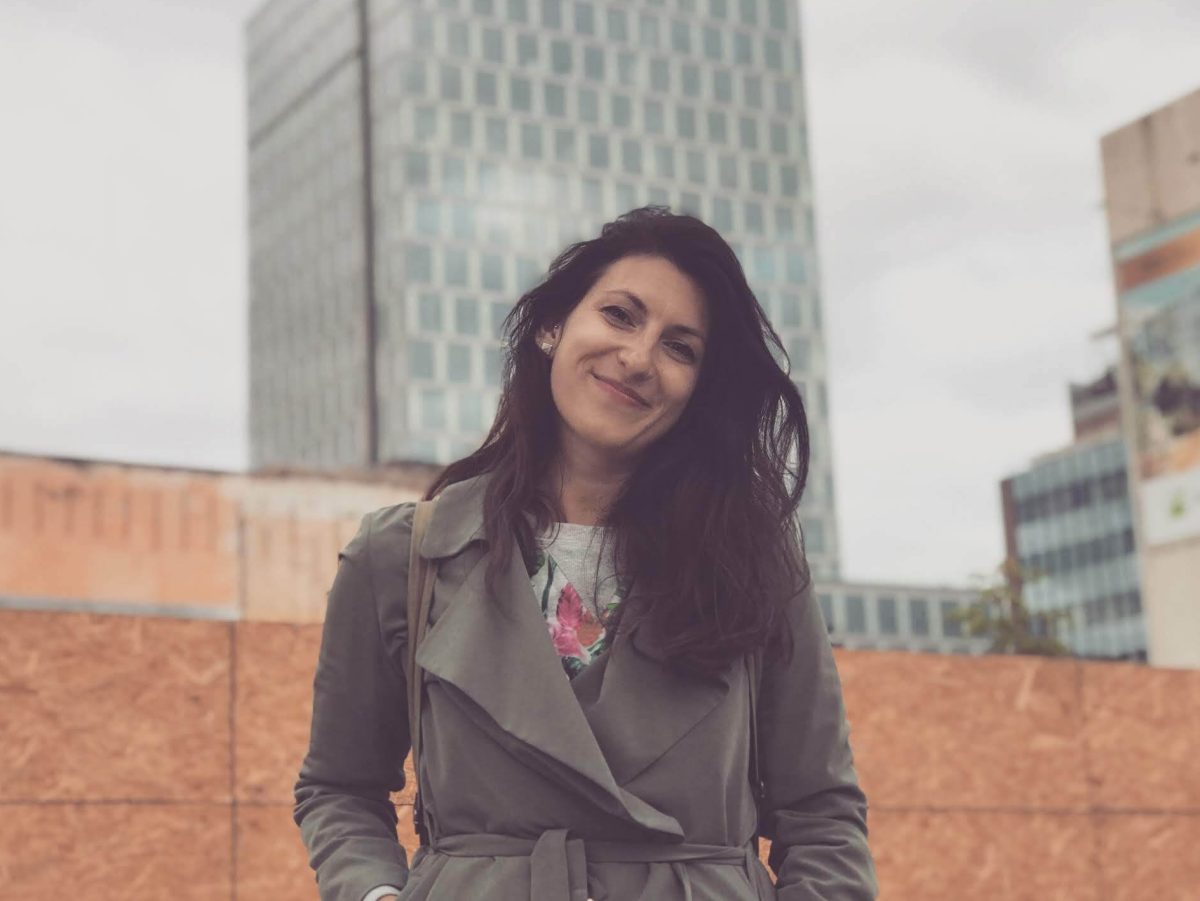 “I love the feeling of working for a cross-border network, being able to collaborate with journalists, not only in the Balkans but across Europe,” says Jeremic, 32, an investigative journalist, fact-checker and one of BIRN’s Editors. Her career in BIRN started in 2019. One year before, she was a fellow of the BIRN Fellowship for Journalistic Excellence.

“I love the international perspective BIRN stories have and how they impact the way I think of the topics now. I am more involved with the long-form stories that are more challenging but, in my opinion, more fun as well,” states Jeremic, who took part in the new cross-border project “China in the Balkans”’ that BIRN launched last December.

In it, BIRN identified 135 Chinese-linked projects in the Balkans worth more than 32 billion euros. They are described as investments but few have come without controversy. BIRN collaborated with journalists from all over Balkans to create an interactive map of them, where readers can browse the various types of cooperation Beijing has reached with countries in the region.

“The goal of this map, or database, is to dispel some of the myths that accompany Chinese investments. Although the projects are presented as investments, they are mostly projects financed through additional government borrowing,” Jeremic explains.

“The projects are insufficiently transparent, and their expediency is questionable. BIRN will continue to monitor projects and regularly update the database, and other journalists and the public will have the opportunity to follow all projects related to the Chinese presence in one place. The idea is to use the map just as a starting point for other investigative stories,” she adds.

Jeremic: Absolutely. China uses the same strategy in the whole region, and the lack of the rule of law allows these companies to work in an untransparent way, harming the environment and violating basic human rights. In terms of wider coverage, the cross-border angle definitely helps attract the attention of EU decision-makers and the public. What’s happening in Bosnia or in Montenegro, for example, is not only important for the local population, because these projects have consequences that go beyond the borders of these states. Besides, working on stories with a team of people from different countries and with different skills makes the story better.

BIRN: Journalists are often described as lone wolves, but in recent years they started to collaborate. “China in the Balkans” was a cross-border investigation project. How difficult or easy was it to work in a cross-border team?

Jeremic: It can be challenging in terms of organisation and interference with daily tasks, but at the same time, it’s rewarding. BIRN is a network and we are used to working in big teams with people we sometimes haven’t even met in person. “China in the Balkans” mapped more than 130 projects. It wouldn’t be possible to do that without journalists on the ground in each of the countries. It helped that we had project coordinators to keep track of everything and make sure everyone was on the same page.

BIRN: What is BIRN’s next cross-border project?

Jeremic: “I’m not sure what I am allowed to mention, but most of our projects are cross-border.”