BIRN Macedonia in partnership with the Center for Civil Communications brought together journalists, NGO representatives and artists to talk about Macedonian cultural policy on June 4. 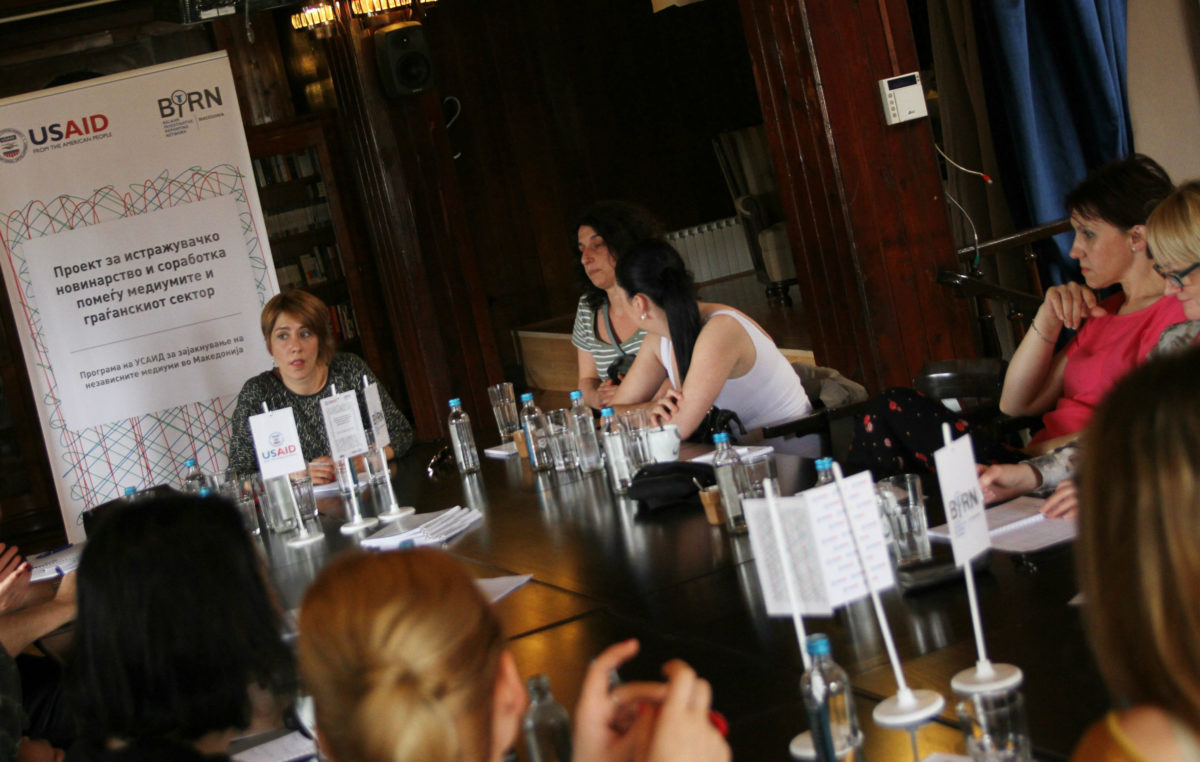 The panel discussion was aimed at detecting common issues between journalists who write about culture and NGOs working in the same sector.

It was organized as part of the “Project for Investigative Journalism and Cooperation between Media and Civil Society.”

The panel was the seventh in a series of 10 organized as part of the project funded by the USAID Programme for strengthening the independent media in Macedonia.

Dozens of different issues were discussed with journalists as potential investigative stories.

NGOs called for a more analytical and in-depth approach to cultural issues, urging the media not to focus only on positive-sounding articles.

Journalists and NGOs use different language and expressions, it was noted, an issue that should be tackled to improve the relationship and make cooperation more efficient.

Panelists concluded that although some topics might be off limits for publication in some media, journalists should cooperate with NGOs to find ways to open up those topics and reach the public through different, alternative channels.