Journalists from 46 media outlets in the Balkans were given online training in fact-checking skills intended to combat misinformation and boost independent reporting. 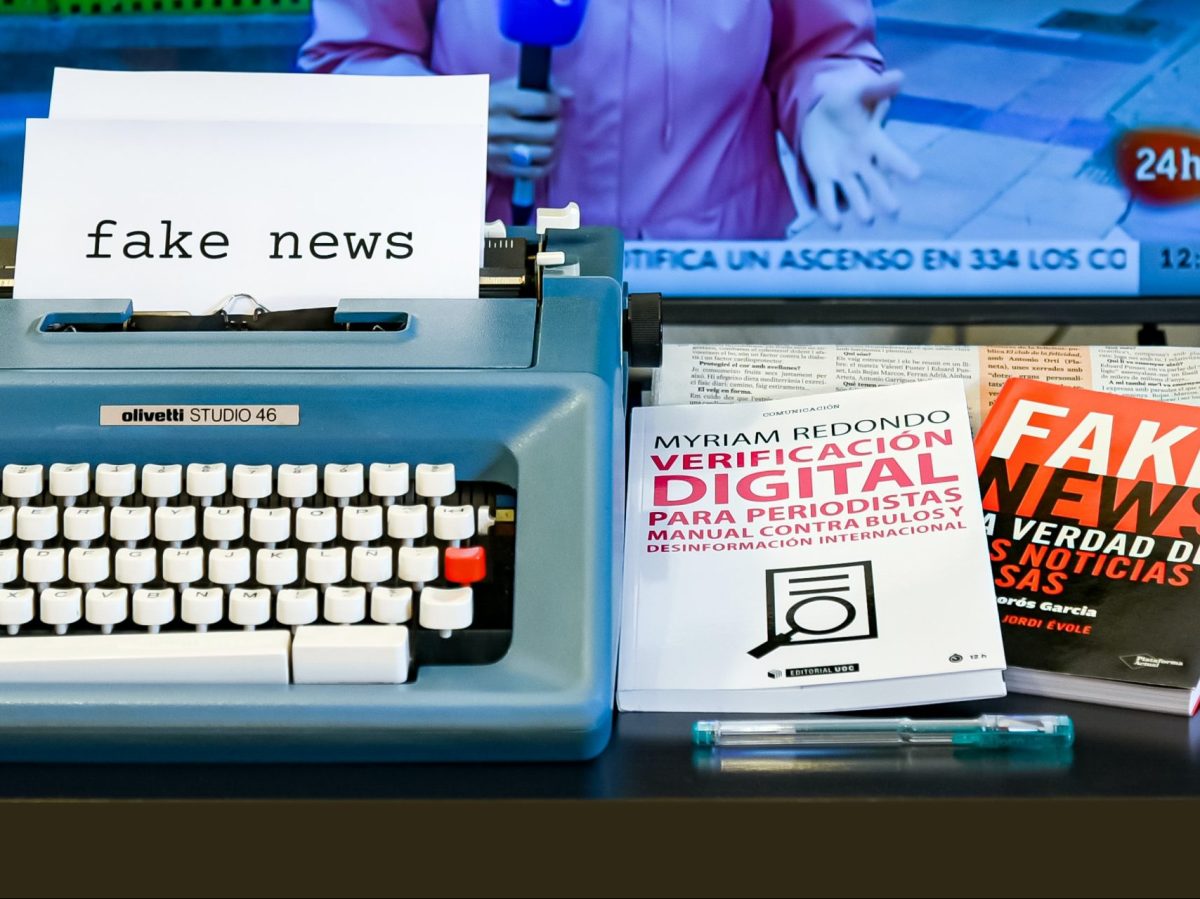 The Balkan Investigative Reporting Network organised three online training sessions entitled ‘Fact-checking for the resilience of the independent media’ from November 7 to 22 as part of the Media for All project.

Journalists from 46 media outlets from Albania, Bosnia and Herzegovina, Kosovo, Montenegro, North Macedonia and Serbia learned about the differences between misinformation, disinformation and malicious information.

They also learned about specific tools that can be used for the checking and verification of sources and facts when producing media articles.

They had the opportunity to look into case studies and fact-checking examples used in producing content for BIRN’s news website Balkan Insight.

Jeremic guided participants in creating fact-checked investigations, news, and reports. The participants had a chance to discuss specific ideas for creating accurate content and got familiar with precise sources to use in their production.

“Fact-checking is the process of checking the accuracy of the information before publishing the story followed by checking the statements of certain actor,” said Jeremic.

The skills learnt during the training session are intended to be used in the journalists’ daily work and shared with their colleagues in their newsrooms as part of the fight against fake news and disinformation.

The Media for All project is being implemented in six countries in the region: Albania, Bosnia and Herzegovina, Kosovo, Montenegro, North Macedonia and Serbia. BIRN is working in partnership with the British Council, Thompson Foundation and Intrac on the project, which is funded by the UK government, with special attention to engaging the public in reporting and fighting fake news.