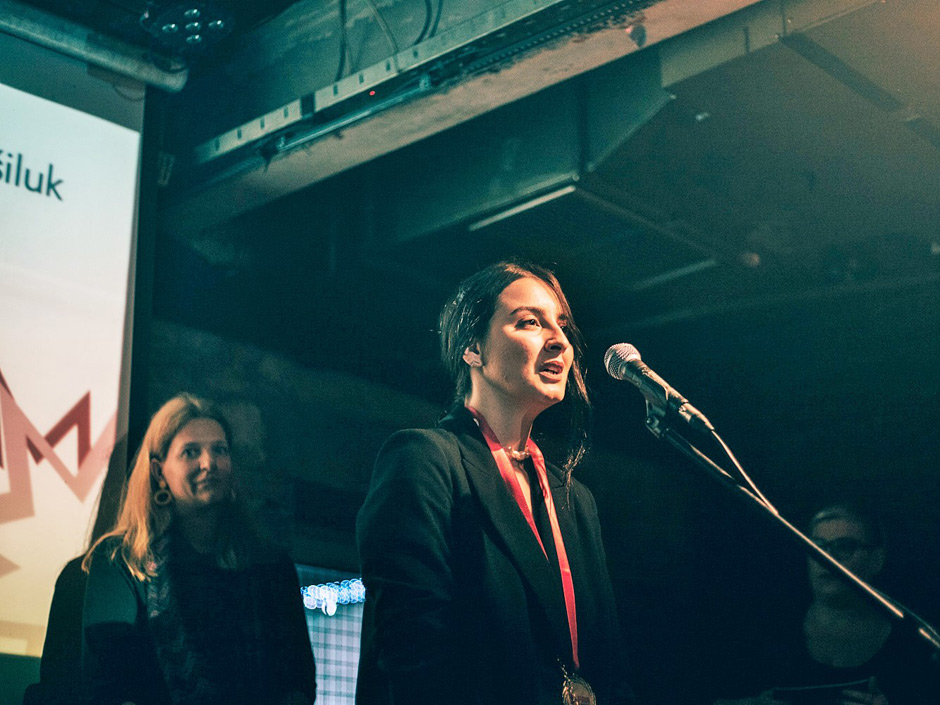 The award was given to Todorovic at BeFem’s Bring the Noize Vol. 4 event in Belgrade.

She was given the award for informing the public about the case of her Albanian neighbour who was targeted by local nationalists, and for publishing an article about a racist rally outside his bakery in Borca in Belgrade.

Afterwards, she organised a solidarity action in order to express support for the baker and his family and to show them they were not alone.

BeFem gives the award to honour significant feminist initiatives, as well as collectives and individuals who show how to make change through collective action and solidarity.

The awards for 2019 were given in several categories and for contributions in areas such as transitional justice, social care, solidarity actions, journalism, environment, health, arts and theatre, agricultural entrepreneurship and philology.

BeFem says that since it was founded in 2009, it has been has been “re-examining and promoting feminist politics, culture and art, as well as empowering, motivating and activating new generations of feminists, and stimulating exchange and cooperation at the local, regional, and international level”.