Slobodan Georgiev, an editor at BIRN Serbia, and Tatjana Lazarevic, editor-in-chief of the KoSSev website from Mitrovica in Kovoso, won the Stanislav Marinkovic award on Tuesday. 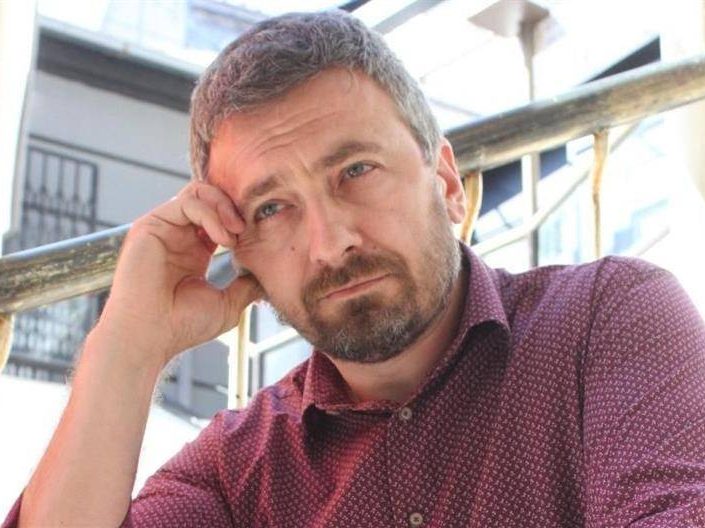 The award was given by the Belgrade-based daily newspaper Danas.

The jury stressed the professionalism of the winners shown in testing times for media in the country and stated that both journalists have shown courage in their professional work and public appearances.

Slobodan Georgiev and BIRN Serbia addressed numerous important and controversial issues and broadened the boundaries of investigative journalism in Serbia, the jury said.

It added that the winners led teams of young and dedicated journalists and that the award was dedicated to them too.

The latest Freedom House report said that in Serbia, “an environment of intimidation and harassment inhibits journalists’ day-to-day work” and that President Aleksandar Vucic is following the example of Viktor Orban in Hungary in consolidating media ownership in the hands of cronies and using the outlets to smear opponents.