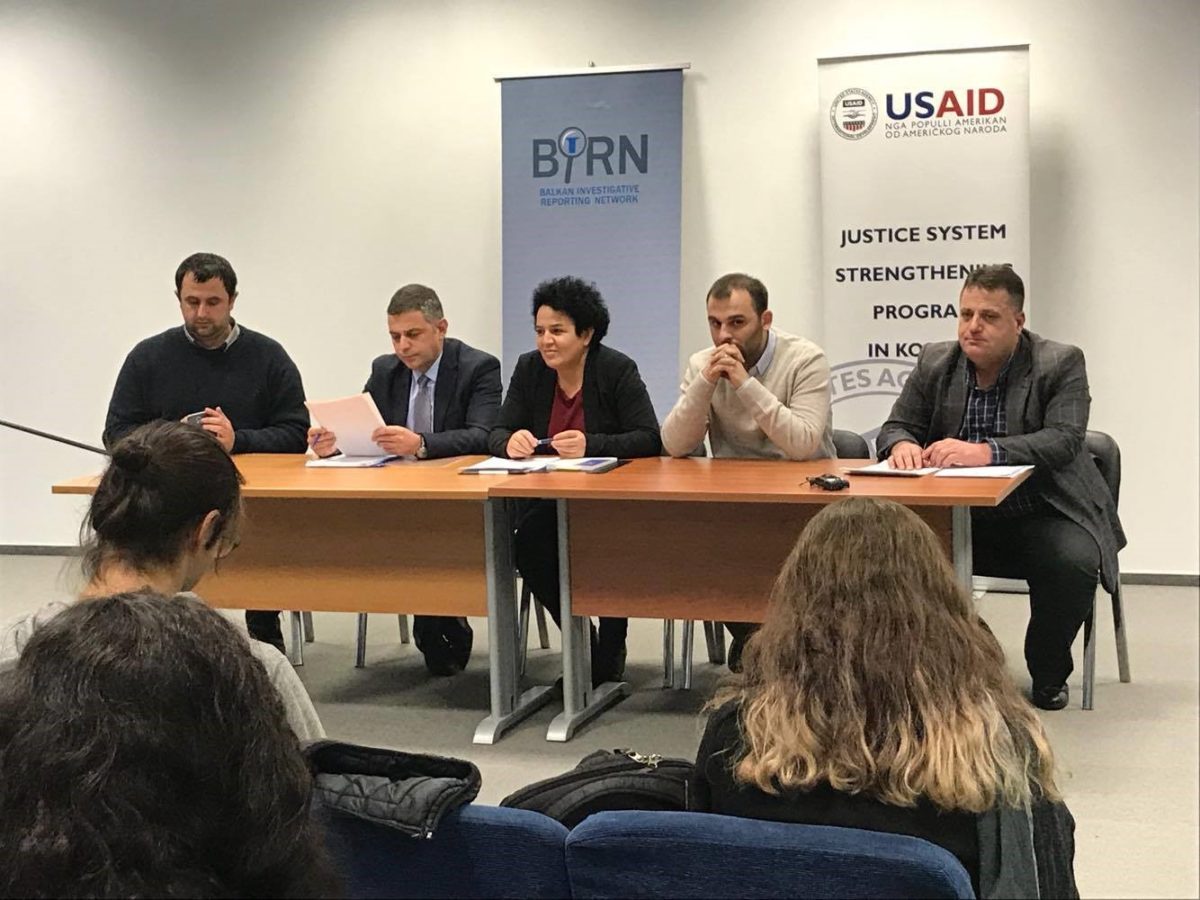 During the first discussion, moderated by BIRN Kosovo’s Chief Editor Kreshnik Gashi, law students were briefed regarding the audio and video recording devices in court hearings. According to the panelists, it is highly important that participants of the court proceedings are fully committed to maintaining the integrity of the proceedings and operating in favor of justice. Moreover, public access to court records and hearings holds the courts accountable by ensuring that any errors, misunderstandings, or injustices are completely transparent. Lastly, according to the judges, public access to court records and proceedings assists in upgrading our justice system to the highest standard of accuracy and integrity.

The publicity of detention hearings sparked a lengthy debate among the students and judges during the second discussion, held on November 29, at the Prishtina Basic Court. This time, the discussion hosted not only law students from the University of Prishtina “Hasan Prishtina”, but also students from the Faculty of Law at AAB College in Prishtina. The panelists briefed the students on the standards that limit the circumstances in which the detention hearing may be followed and closely observed by the media,

the public, and court monitors. They also talked about specific cases where the media, observers, and the wider public may not be granted with the opportunity to closely follow such proceedings.

BIRN Kosovo, under the “Increasing Transparency in Kosovo’s Judicial System” Project, supported by USAID’s JSSP, will continue to conduct debates of similar nature in the coming months.