In its 2021 Investment Climate report on Kosovo, the US State Department has listed BIRN and its executive director Jeta Xharra as a useful resource for reporting corruption for the second time in a row. 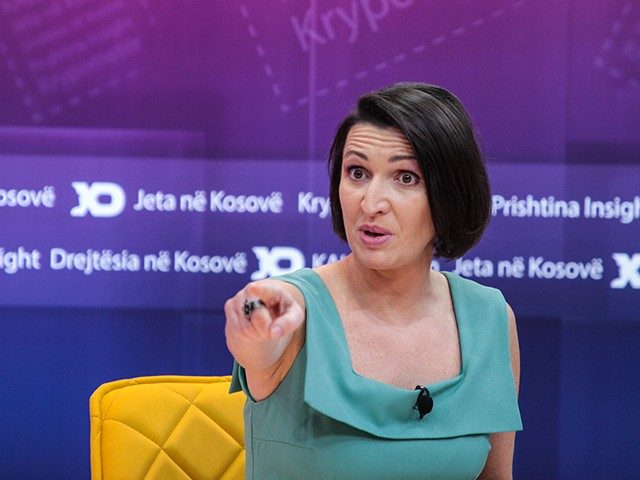 The report states that despite Kosovo Government’s efforts to combat the widespread corruption in Kosovo, it has resulted in unsuccessful attempts to properly investigate, imprison and punish the corrupted individuals in Kosovo.

The US State Department lists the Anti-Corruption Agency and the Office of the Auditor General as government agencies mandated to fight corruption. Other resources for reporting corruption listed by the State Department for 2021 are Shaip Havolli, the director of the Kosovo Anti-Corruption Agency, the Ombudsperson Naim Qelaj and Ismet Kryeziu, the director of the Kosovo Democratic Institute/Transparency International.