Devedesete.net, a website developed with historians from Bosnia and Herzegovina, Croatia, Montenegro and Serbia, has named two films made by the Balkan Investigative Reporting Network in Bosnia and Herzegovina (BIRN BiH) as an important source about the history of the 1990s wars in the former Yugoslavia. 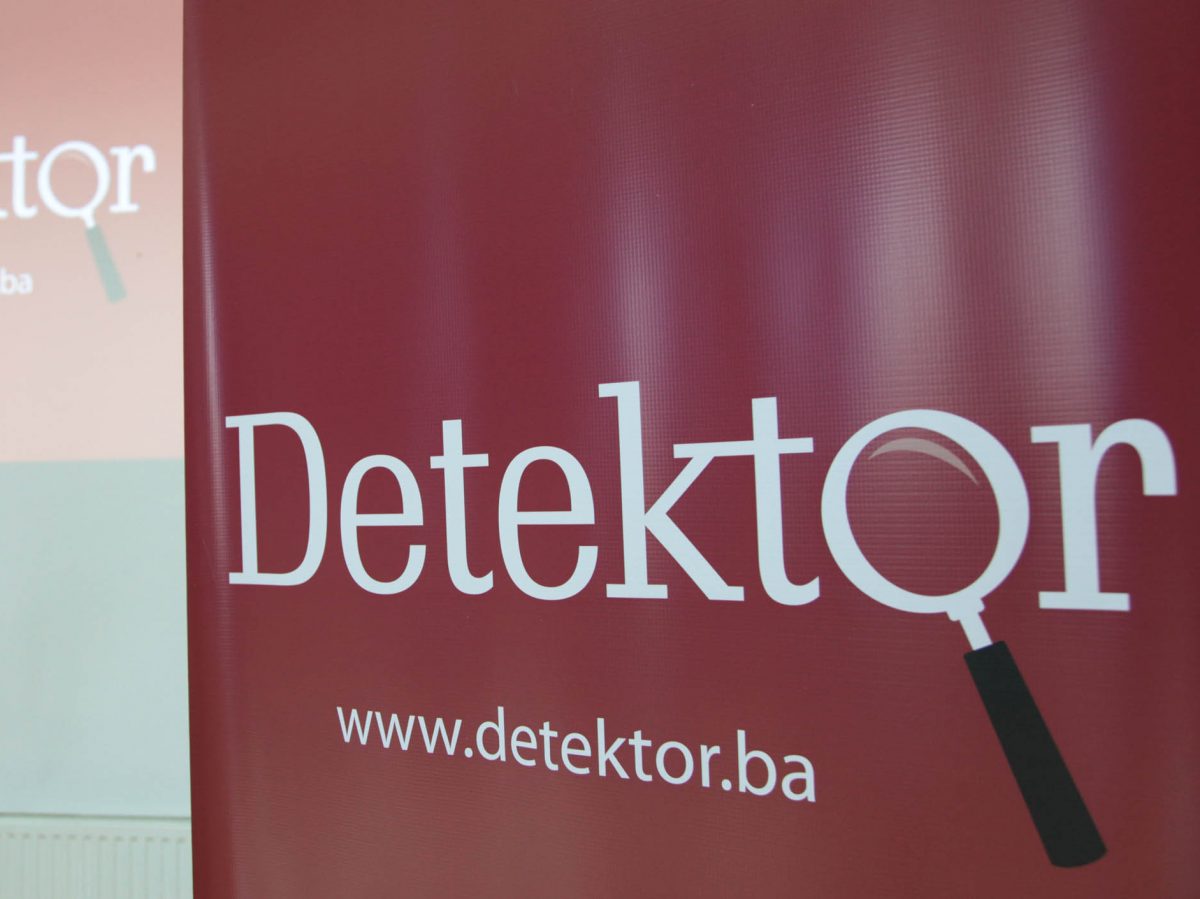 The Association of European Educators of History, EUROCLIO, in cooperation with associations of history teachers and educators from the former Yugoslav region, recently launched the Devedesete.net website, which contains materials intended to help teach subjects related to the 1990s wars.

The materials include Hague Tribunal verdicts and two documentaries produced by BIRN BiH – ‘Missing You’, about the relatives of missing persons, and ‘Silent Scream’ about the traumas still experienced by wartime sexual abuse victims in Bosnia.

“Our idea was to show to teachers there are materials beyond the curriculum that can be used when teaching about the 1990 wars in a modern and responsible manner. Those include various databases, literature, documentaries and feature films, museum exhibitions, memorials, as well as various NGO projects,” said Aleksandar Todosijevic of the Association for Social History of Serbia EUROCLIO.