‘Getting Started in Data Journalism’ is a manual published by the Balkan Investigative Reporting Network in Albania which aims to introduce journalists to data-driven reporting techniques that are essential to contemporary investigative journalism. 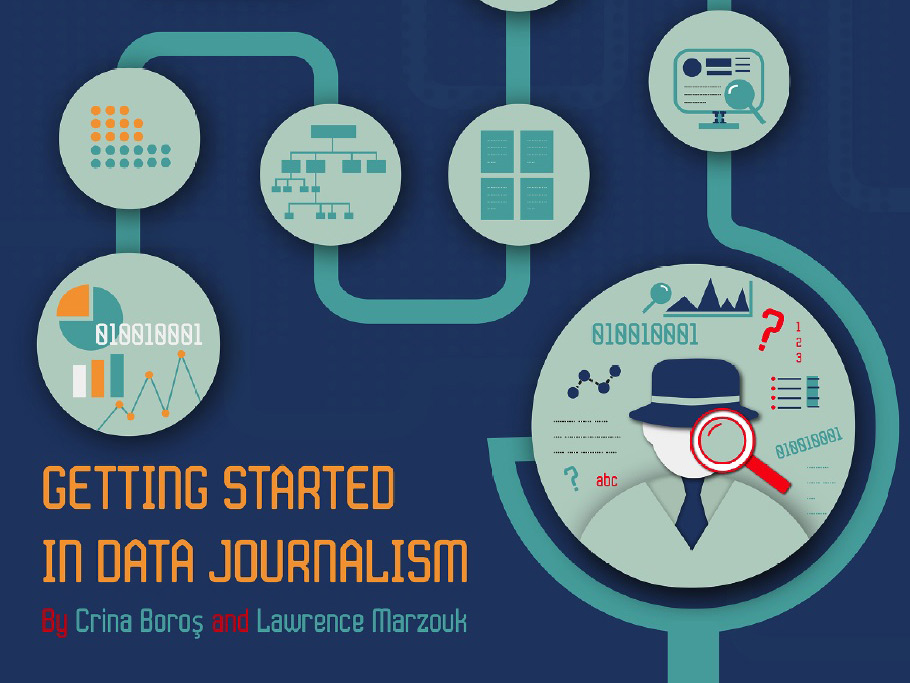 The manual was authored by BIRN editor Lawrence Marzouk and the investigative journalist Crina Boros.

Over the past decade, data journalism has become a buzzword in media circles, grabbing the attention of traditional reporters and appearing on university syllabuses across the world.

Although universally accessible, ‘Getting Started in Data Journalism’ was written with Albanian journalists in mind. Its aim is to help reporters understand the power of harnessing data to deliver impactful story ideas which can hold power to account, expose corruption and highlight wrongdoing.

The manual aims to set reporters on the path of data journalism, but also be useful for the everyday work of journalists in general.

The whole manual is available here.