The Balkan Investigative Reporting Network in Albania held a two-day training session on the April 29-30 in the city of Durres, which aimed to strengthen the media’s role in exposing illicit political party financing. 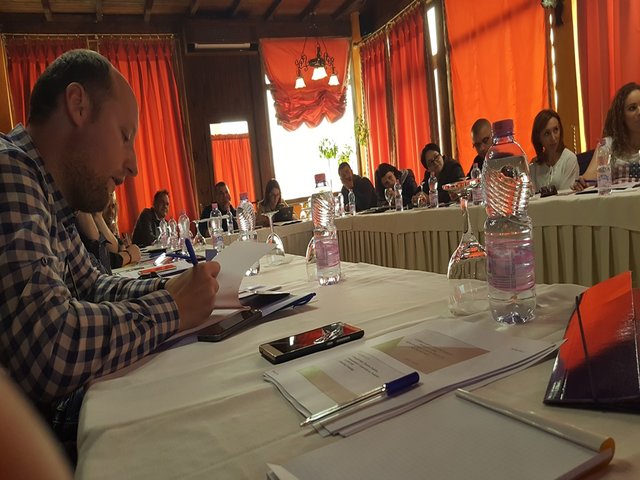 The training session was part of a project entitled ‘Strengthening the Media’s Role in Transparency of Political Party Financing’, supported by the National Democratic Institute, NDI, in Albania and the Rockefeller Brothers Fund.

About 25 journalists from Tirana and across Albania participated in the two days of training, which provided a guide to the basic methods and techniques of investigative journalism as well as an overview of political parties’ finances in Albania.

The training aimed to strengthen the skills of mid-career journalists to look closely at systemic issues of illicit financing of political parties and conflict of interest, with a special focus on the red flags raised by Central Election Commission reports.

The training will be followed by a call for participating journalists on analytical stories related to political party finances, with a special focus on the June 18 parliamentary elections.