Businessman Mirel Mertiri has started a lawsuit against BIRN Albania, seeking damages and the retraction of an investigation that revealed his links to politicians and lucrative Public Private Partnerships, PPS, for the construction of three waste incinerators in Albania. 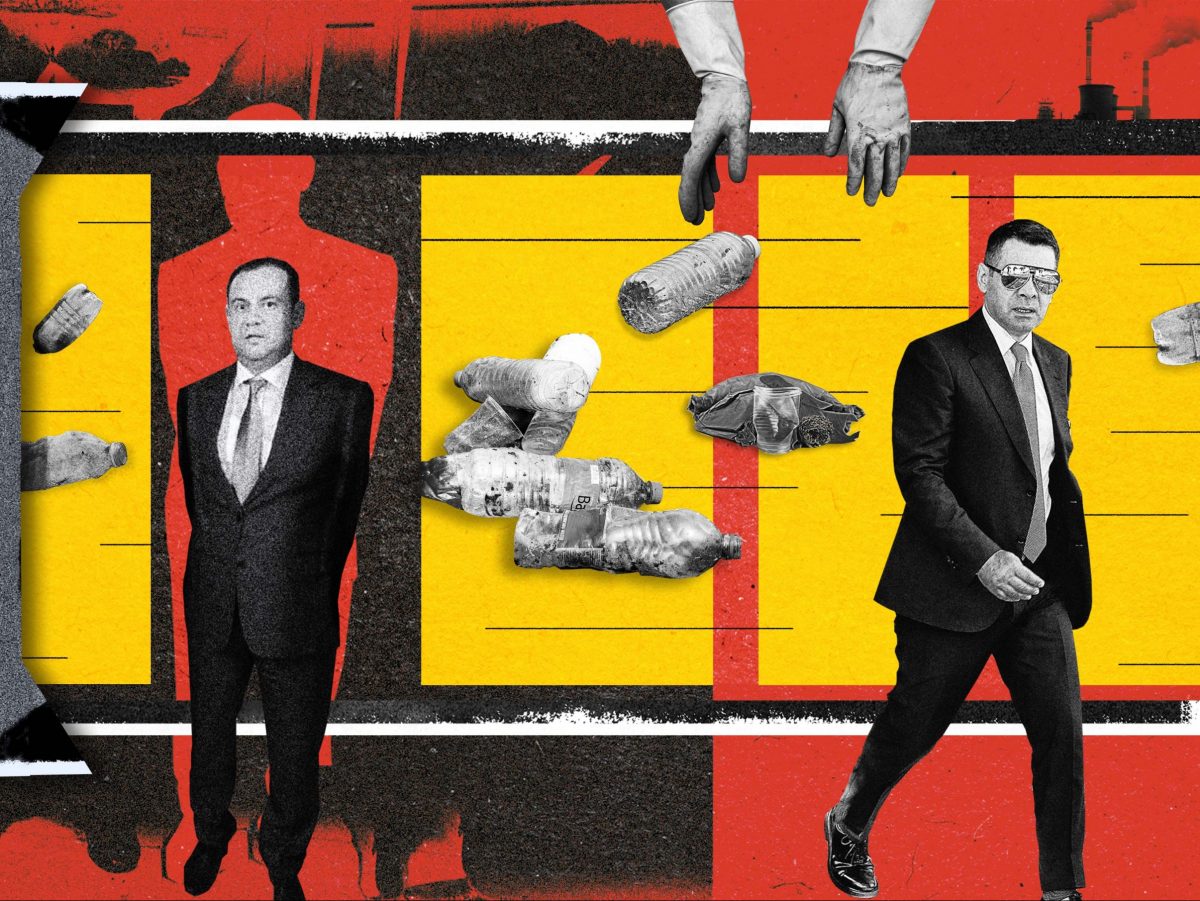 In the defamation lawsuit filed with the Tirana District Court, Mertiri requests the retraction of the article, “Politika pas plehrave: Kush është biznesmeni në hije i monopolit të inceneratorëve,” as well as 300,000 lek in damages, equal to 2,700 euros. [click here for English translation]

The article, by Aleksandra Bogdani and Besar Likmeta, was published on September 17  2020 and deals with Mertiri’s relationship with the former Minister of Finance and current Minister of Reconstruction, Arben Ahmetaj, as well as his close relationship to the shareholders and administrators of waste treatment companies that were awarded lucrative public contracts – his life partner, Stela Gugallja and a business associate, Klodian Zoto.

BIRN Albania stands the published story and says it is ready to face the claims brought by the plaintiff in court.

BIRN Albania’s Executive Director, Kristina Voko, said that “BIRN’s reporting is in the public interest and fulfils the highest ethical and professional standards, shedding light on concessionary contracts worth hundreds of millions of euros, which taxpayers’ money pays for.”

She added: “It is our assessment that this is a SLAPP Lawsuit (Strategic Lawsuit Against Public Participation), which aims to intimidate and censor.

“We stand by the facts we published and will continue to publish journalism in the public interest, whether it is related to the incinerators or to any other concessionary business in Albania,” she concluded.