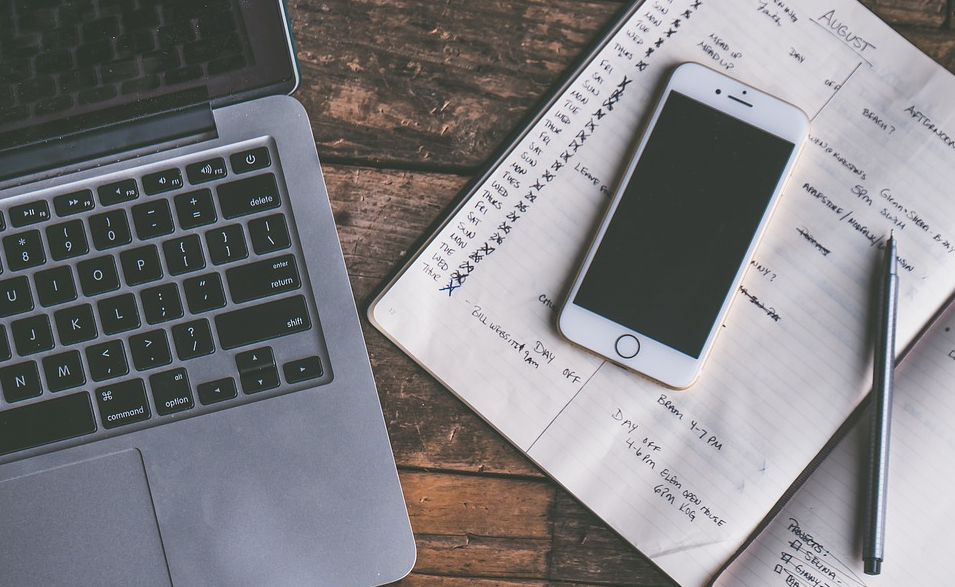 In the last four years, we at BIRN have put efforts into identifying the cases in which that ‘last mile’ has been completed – finding and analysing cases in which our news, in-depth and investigative reporting brought tangible changes to the lives of the people in the region. These included the passing of laws, the opening of investigations, official reactions from international institutions, and changes on a local level, from the building of promised infrastructural projects to the initiation of policy changes.

Looking into the selected cases that we have identified as ones that created an impact, that impact usually happens over time, although there have been instances of immediate reactions and consequences. Sometimes the full consequences develop over a couple of years. Taking an even broader perspective – a decade, for example – would probably shed additional light on the impact of our stories. The same applies not only to journalistic work, but also to advocacy campaigns for the protection of human rights and vulnerable groups.

However, if media stories or advocacy campaigns do have an impact, that is not only down to the outlet that publishes them. Editors from a much larger media outlet, the New York Times, noted that “factors outside the reporters’ and publications’ control like the timing of the story, people’s reaction to it, and whether other media also cover the issue” will affect whether or not a particular story has a social or political impact.

This has been the experience across the BIRN Network. The responsiveness of authorities and the openness of institutions at local and national level, reactions from other media outlets, the civil society sector and the public also play an important role. In some cases meanwhile, as in Macedonia for instance, the real effects and consequences of journalistic work are only really felt after a change of government.