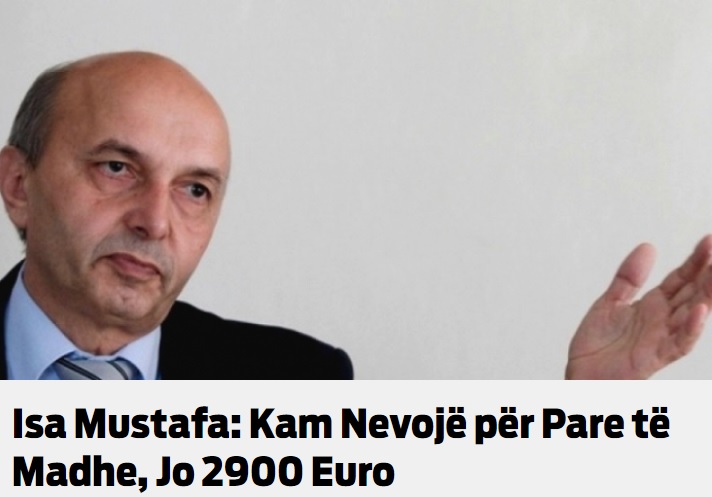 For example, BIRN Kosovo’s report on how the prime minister’s son won a tender from his father’s office to fix the PM’s car was quoted in Reuters and other international media, prompting the son to give up the contract.

In August 2015, Gazeta Jeta ne Kosove, BIRN Kosovo’s website, revealed that the PM’s office had awarded a contract to a company owned by the PM’s sons, to service their father’s official vehicle. 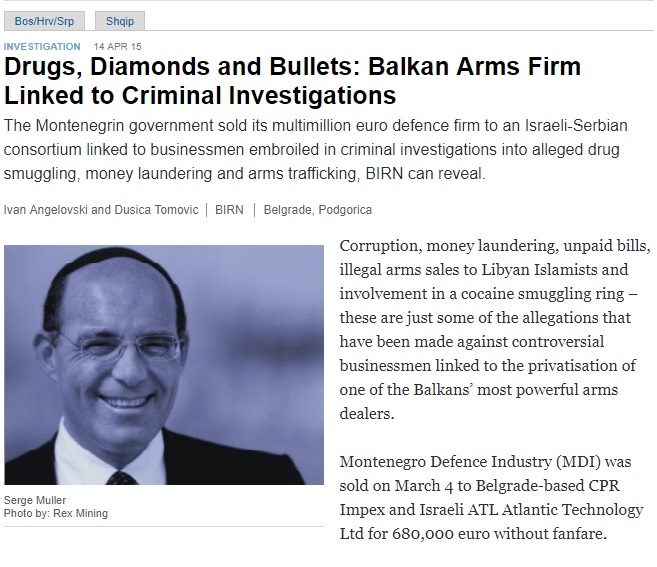 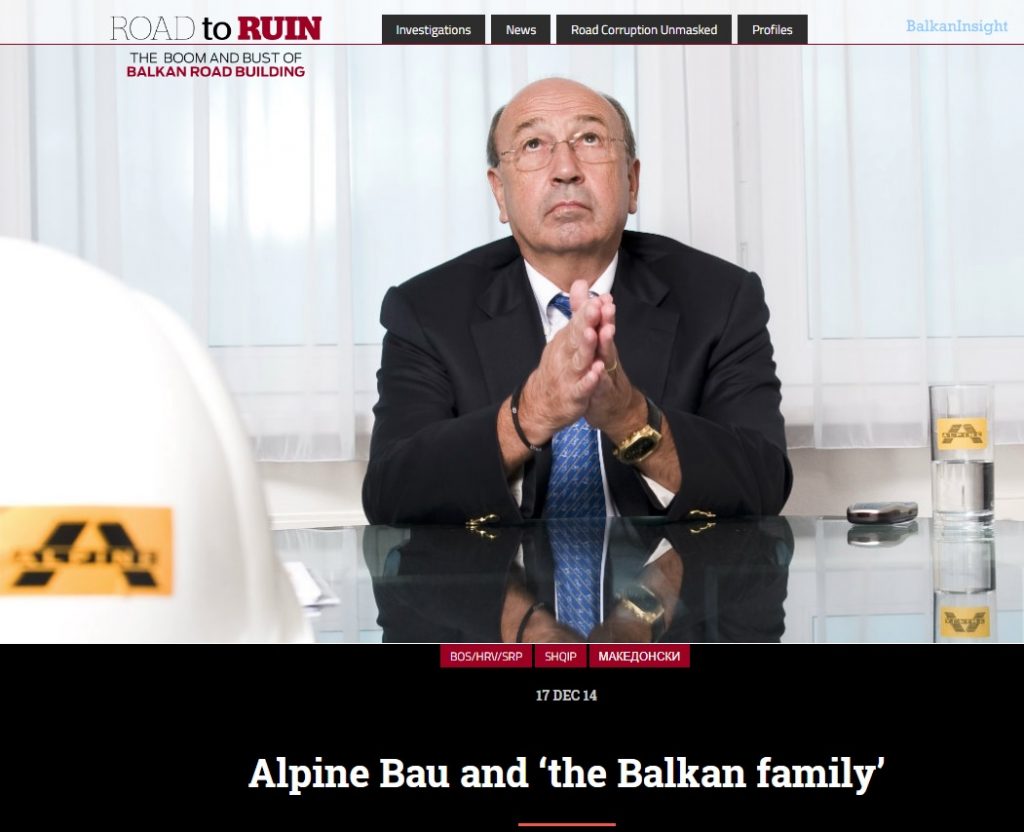 Alpine Bau and ‘the Balkan family’

An investigation published by BIRN Albania on the eve of local elections in June 2015 brought to light the fact that some mayoral candidates had criminal records in EU member states. The report pushed the government and the opposition to agree on the so-called law on decriminalisation, which was passed by the Albanian parliament in December 2015. The law bans the election or appointment to public office of people with a serious criminal background. Elvis Rroshi, former mayor of Kavaja, a town in central Albania, resigned in May 2016 after admitting to having been convicted in Italy – the first major casualty of the decriminalisation law. The mayor was arrested in June 2016 for using forged documentation to hide past criminal convictions. 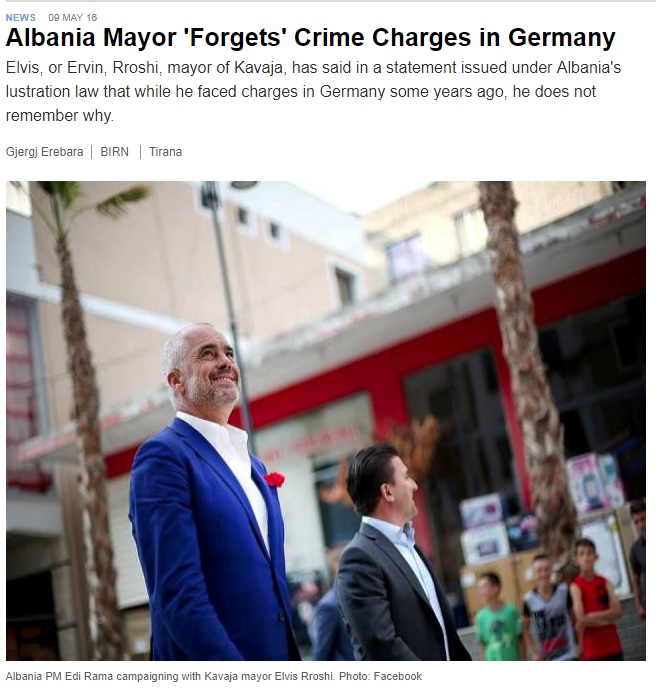 Since this case, dozens of MPs and other officials left their posts due to the decriminalisation law.