Many years ago, a former colleague at the Independent newspaper, Steve Crawshaw, now a senior figure at Amnesty, invited me to go hear a talk in London by a Serbian journalist who had been forced out of Milosevic’s thuggish regime in Serbia. The room was hot, the microphone far away and I could barely hear what the distant blond-haired woman was actually saying. 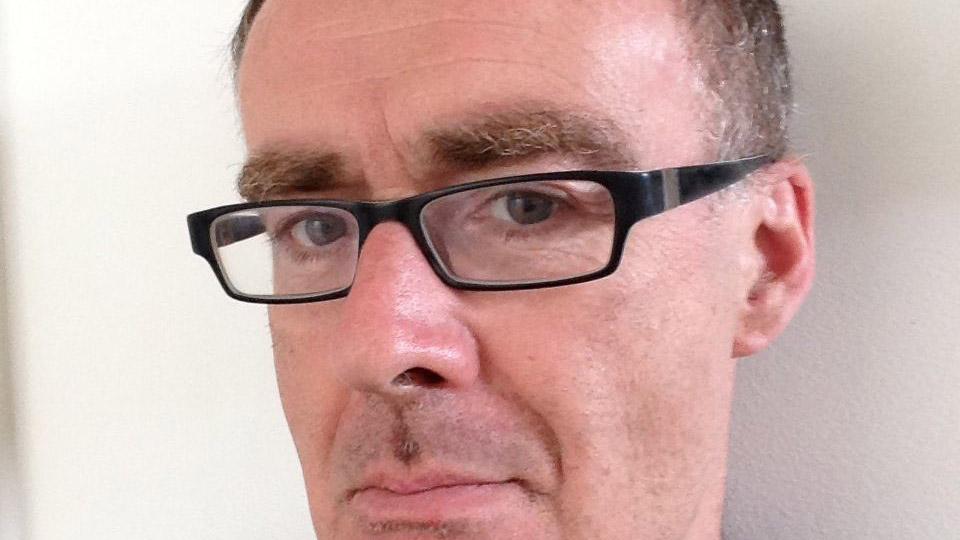 “Who was that, again?” I asked Steve at the end. “Gordana Igric,” he said. I doubted we would meet again. I certainly never imagined that I would end up working with and for Goca Igric for the best part of a decade – in what has since become the most important cross-country regional portal in the Balkans.

Our paths did not cross for years. I had left the London Independent at the ripe old age of 40, fulfilling a vow I had taken not to cross that age threshold and remain stuck in a newsroom. A generous book commission from a US publisher gave me my freedom ticket and out I went. I stayed out for six years, as one commission led to another, but by 2006 my freedom ticket was expiring. I was still finishing my latest book on a Renaissance king of Hungary, but my dream of achieving economic sustainability on the back of writing books had fallen through. The sums just didn’t add up.

My path crossed with Goca’s once again. Now running the Balkan arm of IWPR, I started doing a little freelance work for her, in what was then the IWPR’s cramped office in Islington in north London. Goca, I now found out, was an exacting boss. She put me to work on a long investigation about Milosevic’s money, but long after I had sorted out the linguistic and flow issues, I discovered that ruthless attention to detail and rock-solid sources were needed before she would let anything go into print. It was a useful lesson.

At the time, the Balkan wing of IWPR was starting to emerge as an independent organisation but no one knew if BIRN would fly upwards or crash land. Rightly, Goca decided that the only course for her fledgling was grow or die, and soon after BIRN was established, offices were being opened up in the Balkans.

I jumped at the chance to join the Serbian team, then a humble affair run by Dragana Nikolic Solomon, alongside Danny Sunter and the late, much missed, Vesna Bekic. Dragana was inspirational. Dynamic and relentlessly positive, she was absolutely determined to get the message out that BIRN was alive and kicking. She also had a wicked sense of humour.

Interestingly, given the patriarchal culture of the Balkans, most of the other BIRN offices were also pioneered by young dynamic women: Jeta Xharra in Kosovo, Nerma Jelacic in Sarajevo and Ana Petruseva in Macedonia.

Those early years were fraught as well as exciting. Would anyone actually fund BIRN? What were we there to do exactly? Train journalists? Provide rolling news? Serve up expert analysis? Investigate Balkan corruption in depth? We knew what we wanted to be – a cross-regional media network of a type that had never existed in the Balkans. But how to flesh this out and make it work was another matter.

Besides that, each of the offices had a specific problem with its own national environment. In nationalist Serbia there was no tradition whatever of looking to “outsiders” to provide information or context on national affairs. Breaking down the wall of suspicion was tough. Bosnia in some ways was even more introverted and inward looking. Finding partners there was nightmarishly difficult. One giant newspaper, Avaz, ruled the media roost. Its rivals were all too bound up in their own battles for survival to be of much use as colleagues. Gaining visibility in Bosnia was going to be a struggle.

In Serbia, Dragana and Goca hit on the idea of initially going for training as a way to raise BIRN’s profile and cultivate donors. As I had never been trained myself and had learned to be a correspondent “on the job”, I was doubtful about being asked to run this side of things. In the end, I quite enjoyed designing courses and giving them. Off our little caravan went, to Novi Pazar, Sarajevo, Pristina…

Training is a hit and miss affair. You can end up with a class of people who just want to improve their English, or with people who have zero chance of ever realistically making it as journalists. We had our tragi-comic moments. In Novi Pazar, Dragana and I were enraged to find we had booked ourselves into a hotel that was just filthy. I was also informed at the last minute that hardly anyone attending this course spoke English, so would I mind teaching in Serbian? Gulp! God knows what they learned on that course!

In Kosovo, one woman wanted to enroll on the course but asked if her husband could come, too. It turned out she wasn’t allowed out of the house without her man being present. Hmmm… We had to inform her that, in that case, she probably wasn’t cut out for cutting edge journalism.

Still, some of that generation came, learned something and went on to bigger things. Indeed, that was one of the problems. BIRN trained people up and then they would soon go off to Vienna or Berlin. We had created a kind of finishing school!

It is incredible to think nine years have passed since I came back from Serbia to edit in London – and what has happened since then. New offices, much bigger offices – so much has moved on and so many people have changed. I feel a pang of nostalgia, thinking of Nerma standing by her unpacked boxes in her first office in Sarajevo, Vesna telling me for the tenth time not to throw coffee grinds down the sink, or Dragana and Danny arguing passionately about what chairs to buy for our noisy, cramped little office in Belgrade. Dragana has moved on, Nerma has moved on, and it all seems a long time ago. Still, organizations have to look forward, while reflecting on the lessons of the past, so here’s to the next decade. May it be just as good.