Let me congratulate you on your 10th anniversary and wish you all the best for your next decade and hopefully more years of contributing to investigative journalism and media freedom in the Balkans. 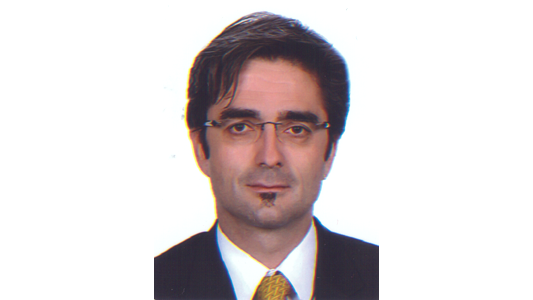 You were a baby that grew very fast and became a strong, independent and self-confident woman, holding up a mirror to those in power in and around the Balkans – producing stories based on facts and thorough investigations. Well done!

I had been following and reading you from your first days, when I was working as a Western Balkans correspondent for German-speaking newspapers in Sarajevo from 2005 to 2010. You were always a source of inspiration and of course of reliable information. Thank you for that. Later, when I joined the Federal Department of Foreign Affairs of Switzerland in 2010 and started working in different countries of the region supporting civilian peace-building efforts, I met you again.

You were present everywhere in the region; the cooperation of your correspondents and editors had intensified even more than it had already been the case before. I was impressed by your performance, not only as a reader and consumer, which I already used to be for years, but now also as a partner and representative of one of BIRN’s donor countries, Switzerland. This immediately put me in a dilemma. In Berne, capital of Switzerland, my colleagues at the Ministry were often confused because they thought that I was speaking about them when mentioning BIRN. Berne and BIRN sound the same in English! That created funny confusion so many times.

So, dear BIRN, you have become and will remain the Balkans BIRN for me – also in terms of pronunciation – although your stories are also published in English and therefore reach many people outside the Balkans as well. This is good and much wanted. Both audiences need BIRN: those who read, listen to and watch your stories in one of the Balkan languages but also those all over the world who want to be informed about what is going on in and around the Balkans.

One more thing is great with you among many others, a thing that makes you unique. You were founded and have been led by female directors over all these years. This is unique not only in the Balkans but probably worldwide. In addition to that, so many women, side by side with equally talented male colleagues, contribute as professionals to your success every day. Congratulations!

Dear BIRN, I commend and thank you for being what you are: an invaluable contribution to a better-informed society in the Balkans and a better-informed world about the Balkans. This helps connecting people and ideas! Your independent voice is needed more than ever. Happy birthday, BIRN!

The Author is currently working for the Federal Department of Foreign Affairs of Switzerland in Kyiv, Ukraine